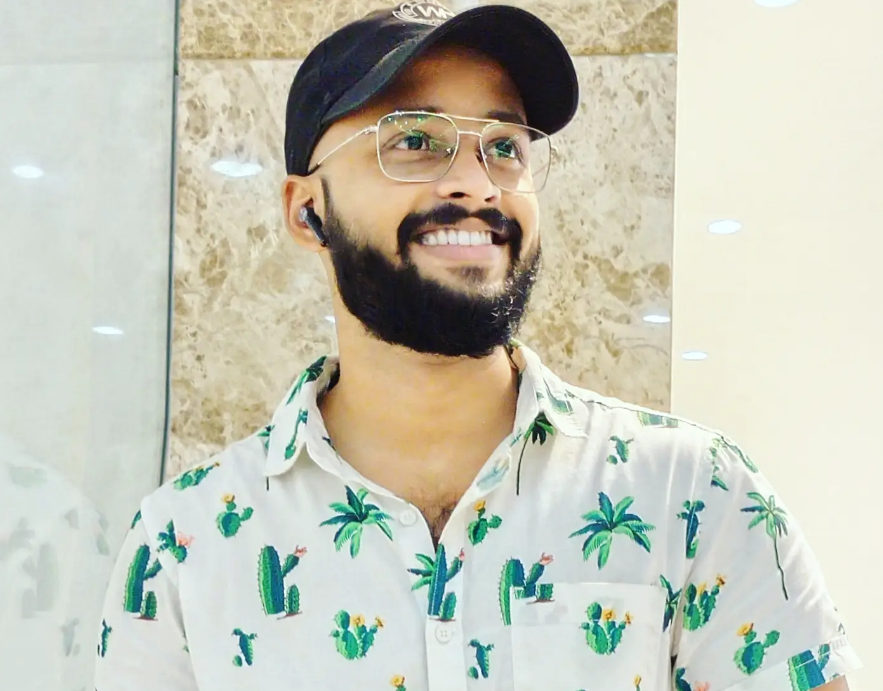 Artificial intelligence is a revolutionary technology advancing in every heartbeat, and it has evolved immensely in bridging the gap between human and machine capabilities.

Today, researchers and tech enthusiasts are working on many aspects of this field to achieve incredible things. One of many such fields is the field of computer vision.

However, numerous advancements in computer vision that happened with deep learning have developed and perfected over time, primarily through a specific algorithm – a convolutional neural network.

What Are Convolutional Neural Networks?

First of all, let’s start with CNN. So, just as our brain identifies objects when we see an image, computers should also recognize objects similarly.

However, a huge difference exists between what a human brain sees when it looks at an image and what a computer sees. Because an image is just another set of numbers for a computer, nothing more!

However, every object has its pattern, which the computer will use to identify an object in an image.

If we explain convolutional neural networks in layman’s terms:

Convolutional neural networks (CNNs or convnets) are a subset of machine learning. It is one of several artificial neural networks for various applications and data types. For example, a CNN is a network architecture for deep learning algorithms, especially for image recognition and pixel data processing tasks.

Artificial neural networks (ANNs) are a building block of deep learning algorithms. One type of ANN is a Recurrent neural network (RNN) that accepts sequential or time-series data as input. It is suitable for,

To identify patterns within an image, a CNN uses principles of linear algebra, such as matrix multiplication. Moreover, CNN can also classify audio and signal data.

An interesting fact here is that the architecture of a CNN is similar to the connectivity pattern of the human brain!

Just as the brain has billions of neurons, CNNs have neurons arranged in a specific way.

It’s because the neurons of a CNN are arranged like the brain’s frontal lobe, the area responsible for processing visual stimuli.

Since we’ve discussed the basics of CNNs, let’s move on to a wider picture, the business applications of CNNs.

What Are The Major Business Applications Of CNNs?

The most common uses of Computer Vision and CNNs are in areas such as:

Also Read: A Useful Guide On How To Build A Chatbot That Fits Your Business Strategy

Next, let’s go through the connection between deep learning and Convolutional Neural Networks.

As you might know, CNNs are an important pillar of Deep Learning. Let’s learn why.

Deep learning, which has emerged as an effective tool for big data analysis, uses complex algorithms and artificial neural networks to train machines/computers to learn from experience and classify and recognize data/images like the human brain.

Here, CNN plays an important role in various tasks and functions, such as:

So, CNN’s are very prevalent in deep learning as they play an important role in this rapidly growing and emerging field.

Question: Why is CNN preferred over ANN?

Answer: They are both unique in how they work mathematically, making them better at solving certain problems. In general, CNN tends to be a more powerful and accurate way to solve classification problems. However, the ANN is still the dominant algorithm when limited data sets and image input isn’t required.

Question: What is a convolutional neural network simple explanation?

The Future Of CNN’s

As the world evolves with every heartbeat, convolutional neural networks also open up new possibilities for humanity. Even in the simplest applications, it is impressive how much can be achieved using a neural network.

Does CNN help us shape how we see and act in the world – remember how many times you met an interesting person because of the tag in the photo? Or how many times have you found what you were looking for via Google visual search? Those are all convolutional neural networks in action.

So as time goes by, it will get better and better. Also, this technology will surely change the world of technology and all humanity. It will also improve and enhance more like any other technology.