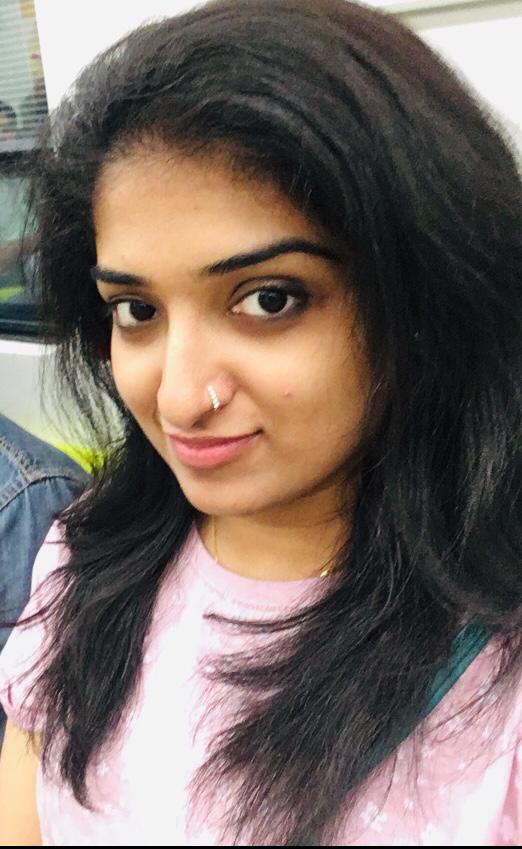 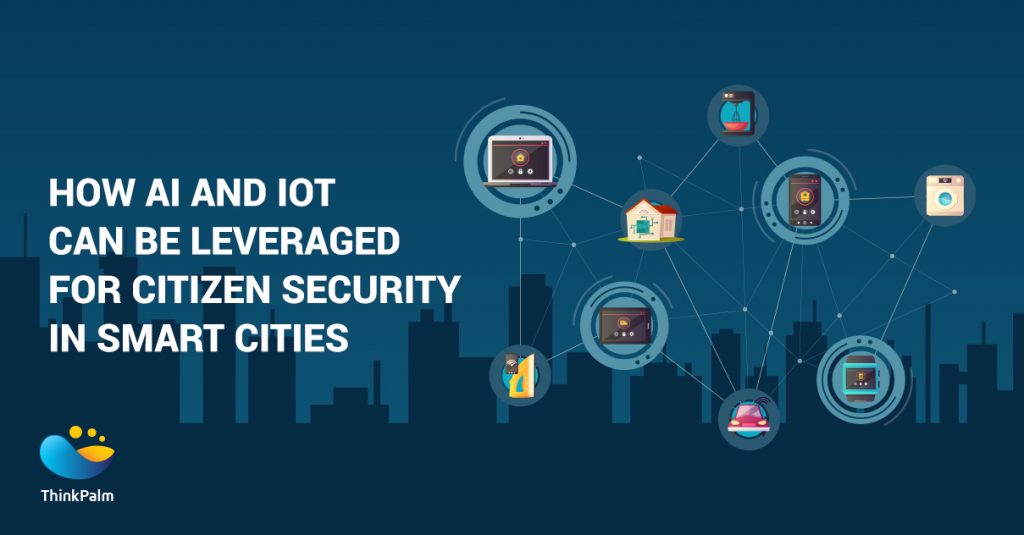 The term ‘Smart city’ has become quite popular these days. It denotes the urbanization or development of a locality leveraging the possibilities of the latest technological progressions. Unsurprisingly, many traditional cities have already turned smarter by providing a range of connected solutions and digitized public services to both the citizens and the travellers.
However, there are many factors that can affect the implementation of a smart city such as the resources, infrastructure, the level of development, innovative skills of the developers, aspirations of the citizens as well as their willingness to change, etc. It is worth noting that all these factors might differ from cities to cities and countries to countries. Hence, the definition of smart city might be different for different people.

The city administration is expected to secure the lives and assets of the residents in a traditional city. Sadly, most administrative bodies still lag behind the latest technologies. This puts the physical as well as the digital assets of public at higher risk. On top of that, the rise in the migration rate of people from other countries are adding to the diversity and complexity of the city making things even worse.
Global terrorism rate and environmental degradation are also on its peak. Besides, cyber criminals are becoming more technologically-equipped these days and so are the security threats and malicious attacks. Clearly, traditional defence mechanism and technologies will be inadequate to address all these security concerns. This is when smart data-centric technologies can play a vital role.

The Significance of AI and IoT

The technology field is ever-growing and the smart cities will get even smarter with new innovations and technologies. After all, the talented and innovative developers are making head-turning breakthroughs in the technology field every other day. Currently, the Internet of Things (IoT) and Artificial Intelligence (AI) are the latest technologies that play a crucial role in making cities smarter.
Artificial Intelligence
Artificial intelligence can be referred to as a technology that design machines in a way that it can think like humans and mimic their actions. In simple words, AI can be defined as any machine that tends to exhibit qualities or characteristics related to human mind such as problem-solving skills, speech recognition, planning, learning, etc. For instance, Siri, Tesla, Cogito, Netflix, etc., are some of the common applications that functions based on AI technology.

IoT can be referred to as the veins of a city that connects every dot. Note that in a smart city, every device needs to be interconnected so that they can interact with each other and take adequate decisions to efficiently manage the resources of a megacity population. This alleviates the necessity of human-to-human and human-to-machine interaction. A common example of IoT is a smart home that features connected devices such as thermostats, alarm clocks, speaker systems, electronic appliances, etc.

Smart cities are usually alluded to be safer and secure when compared to its traditional counterparts. The former employs a range of technical solutions to prevent security threats without violating the right to information of the residents. For instance, the innovation of GPS tracking system and other faster information sharing applications made it way easier for a person to get around a city.
Needless to mention, the ability to overcome security vulnerabilities by means of data-driven insights is the unique selling proposition of a smart city. When it comes to a traditional city, it would be extremely challenging to ensure a higher degree of security because of its complexity and diversity. Plus, the conventional security measures are unlikely to tackle the cacophony of residents, establishments, and assets, as mentioned earlier.

The main factor that developers are likely to consider when designing a smart city is the security and safety of the residents. Indeed, high-end data-centric technologies such as IoT and AI are the best choices to efficiently address the security concerns. Some of the best digital solutions based on Artificial  Intelligence and IoT to combat the latest safety and security threats in a smart city are given below.
• Video surveillance analytics
• Security drones
• Internet and data access controls
• Robot patrolling
• Border security
• Crime patrol
• Counter insurgency
• Disaster management
• Crowd monitoring
• City traffic management
• Wildlife security
• Industrial asset inspection

Lakshmi Priya Curiosity at its peak, she constantly yearns to learn new things and transcribe the knowledge on to papers, and for that reason, she became a technical writer –– a talented one. Her hobbies are traveling, reading, dancing, and garment designing.