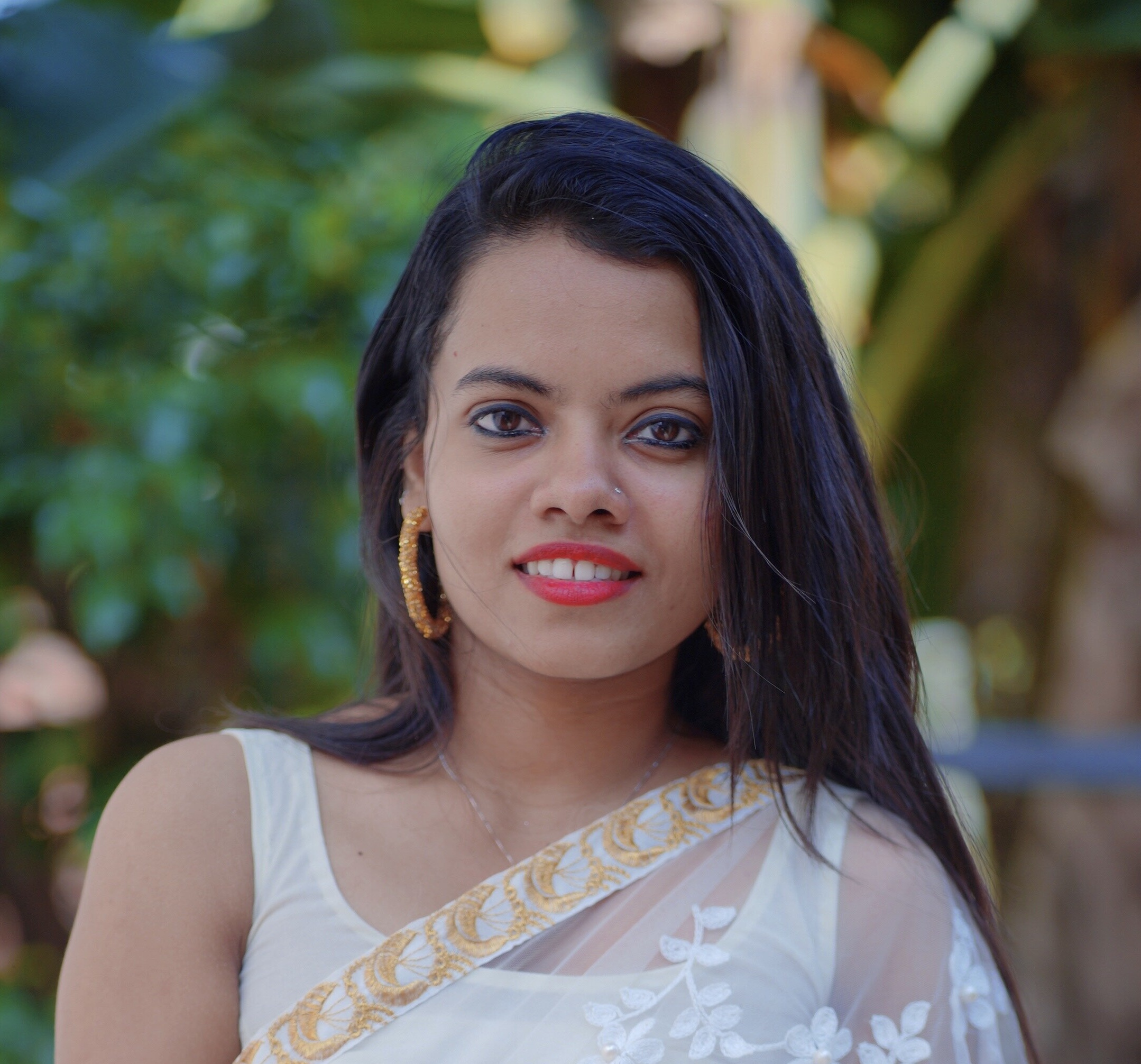 Microservices architecture is steadily gaining momentum across a wide range of industries for developing large, sophisticated applications. It entails breaking down huge programs into smaller, loosely linked services that can function independently and communicate with one another using APIs. By fragmenting the application into smaller parts, it is easier for developers to update without impacting the system. Microservices are expected to become the default application architecture in the coming years, owing to their benefits and quick adoption rate.

Microservices can be developed, tested, and deployed independently of other system components, resulting in shorter iteration cycles and more team agility. The developers will have the freedom to choose the language or framework that best suits the functionality they’re working on. This also eliminates the hassle of developers in creating numerous codebases. Agile teams can perform better when complicated apps are broken down into smaller services. Developers no longer will have to wait for another team to complete their job before beginning their own. The capacity to work on multiple components at the same time will also boost productivity.

Easy to build and maintain apps

Microservices are based on the notion of simplicity. Dividing applications into smaller, composable parts makes them easier to design and manage. Since each microservice is a separate bit of code, managing the code becomes easier as well. Various programming languages can be used to develop services, which enables to deploy, update, and manage each service independently. In fact, any issue with a microservice will not affect the entire system, and individual microservice failures can be rectified quickly.

The task of identifying and fixing the core cause of performance issues is made easier using microservice-based architecture. Since independent modules provide better fault isolation, larger applications are unaffected by a single failure. As a result, developers can simply focus on an on-demand app development or make modifications to a module without having to re-deploy the entire program, reducing the chance of downtime.

Factors To Consider Before Opting Microservices

Microservices are gaining traction among mobile app developers around the world. However, it is very crucial to consider the below factors before adopting microservices.

Consider how developers will organize the codebase when switching to microservices. This is a manageable challenge that can be approached in two ways:

Multiple repositories will be built up of smaller codebases, making it easier for developers to construct and implement a microservice stack. This option, however, is only suitable for minor applications. Developers that choose the second choice, on the other hand, will benefit from decreased code complexity, shared components, and improved development testing. As a result, the mobile app will be able to develop and launch on its own.

The developers can decide how self-contained the features and services should be. They can achieve a level of independence in three ways:

In this architecture, each microservice will have its own database and UI. The functions are entirely disconnected and have no relation to one another.

In this layout, the components of microservices will be shared, functions are not entirely disconnected and changes made in a single microservice can have an impact on others as well.

In this framework, the primary services are disconnected from each other, whereas the branch services are strongly connected.

Steps To Follow While Implementing Microservices Architecture Into Mobile Apps

Consider whether your company truly requires it

Choose the right team of developers

If you’re switching from monolithic to microservices, make sure your data admin is up to date and understands the process.

Decide on a programming language and a framework

Keep track of the monitoring

Microservices architecture is a convenient method for developing large applications by breaking them down into smaller, interconnected services. Currently, this trend is making waves in the mobile and web app development sector and is sure to gain more prominence in the upcoming years. At ThinkPalm, we build incredibly innovative and feature-rich Android, iOS, and Hybrid mobile applications. Contact us and we’ll have one of our experts reach out to you and discuss how our mobile app development services can lead your project to success.

Manju is an enthusiastic content writer working at ThinkPalm. She has a keen interest in writing about the latest advancements in technology. Apart from writing, she is a classical dancer, embraces fashion attires, and loves spending time with her pets.