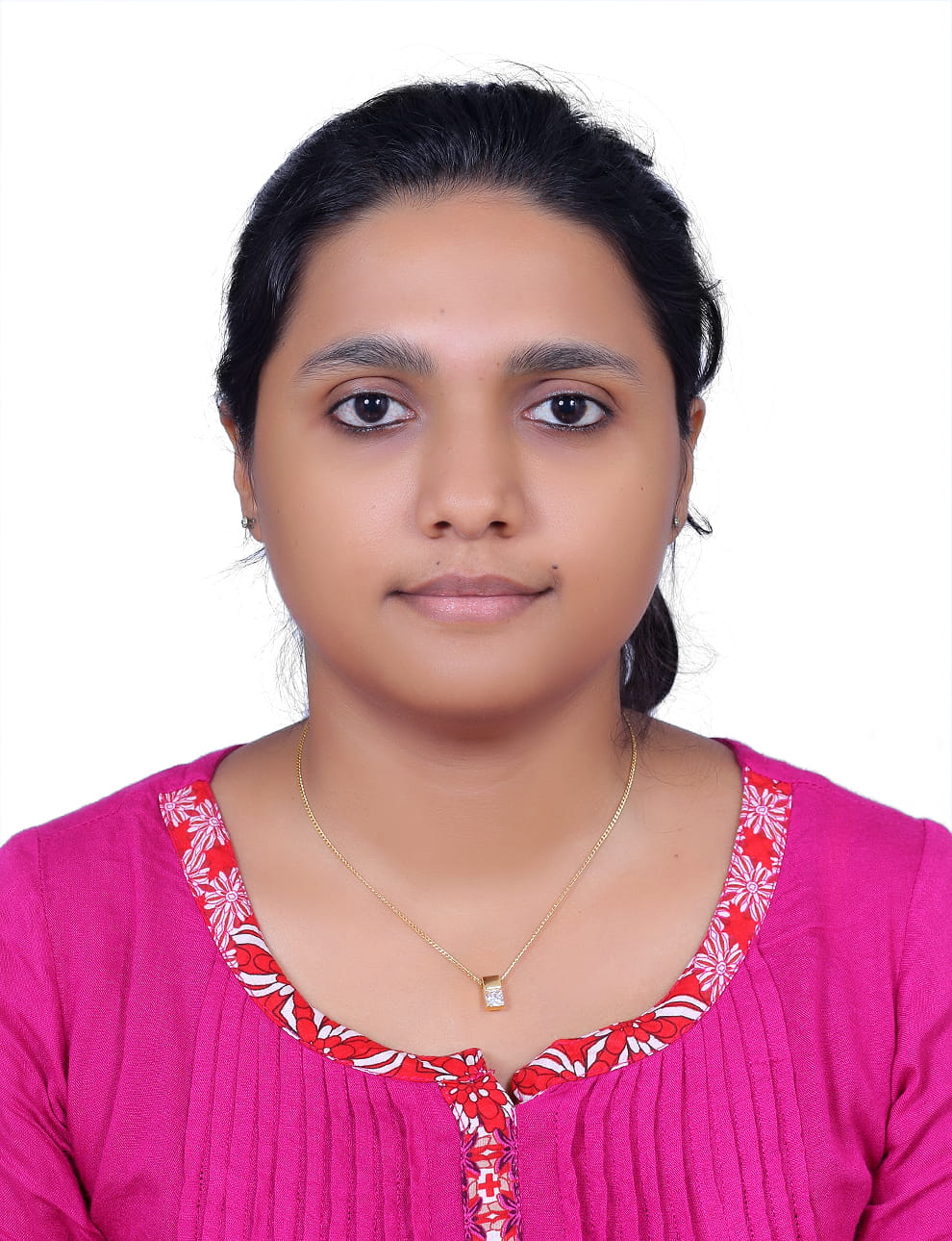 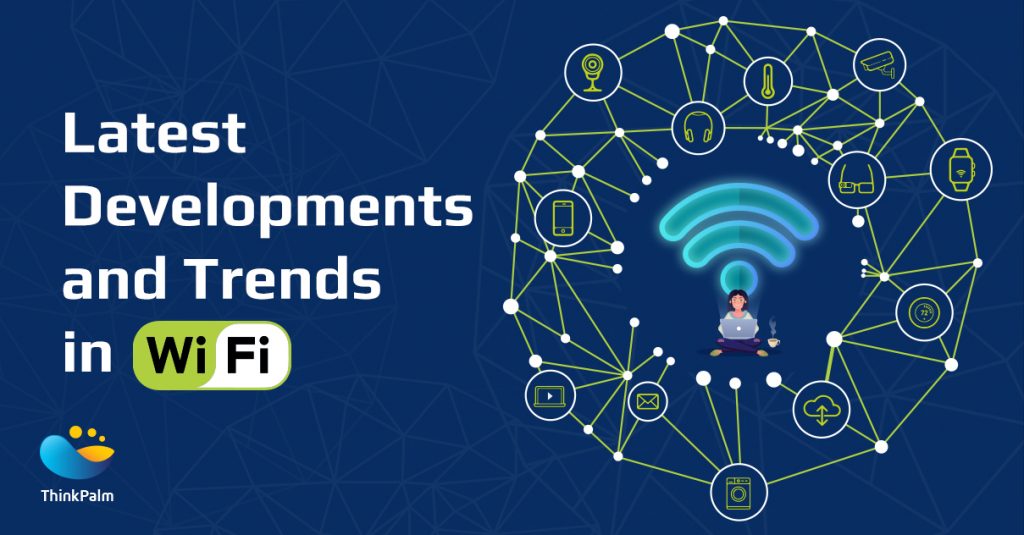 It’s hard for us to imagine a home, an office, or a coffee shop without internet connectivity. Wi-Fi is now a ubiquitous presence that impacts our lives in ways we cannot fathom. Wi-Fi technology has seen a lot of advances in recent years. Below are some of the new developments in this field.

WPA3 (Wi-Fi Protected Access 3) which was introduced in 2018 by the Wi-Fi Alliance is the latest Wi-Fi security standard. It can be seen as a major improvement over the earlier WPA2.  The Advanced Encryption Standard (AES) in WPA2 protocol has certainly plugged some security holes within the original WPA, which used the Temporal Key Integrity Protocol (TKIP) encryption. WPA2 was considered much more secure than the now deprecated WEP security.

A chief security flaw with WPA2, however, is that WPA2-Personal passphrase could be cracked with brute-force attacks – basically trying out different passwords over and over until a match is found. Data could be captured and with the password guessed after multiple attempts, the data can be decrypted.

WPA3, however, provides greater protection for simple passwords, individualized encryption for open and personal networks and much more secure encryption for enterprise networks. WPA3 includes advanced data security standards, stronger data encryption and uses Protected Management Frames (PMF). It uses Simultaneous Authentication of Users (SAE) instead of the Pre-shared-key (PSK) used in the earlier WPA-Personal versions. Besides it is more user-friendly as it allows users to choose passwords that are easier to remember and still provides robust authentication. It delivers enhanced protection with no change to the way users connect to a network. Like its priors WPA3 too supports two modes of operation: WPA3-Personal and WPA3-Enterprise.

Some Notable Features of WPA3 :

WPA3 provides protection against offline password guessing attacks. It allows the user only one guess after which the user has to be physically present at the Wi-Fi device to enter the password again. 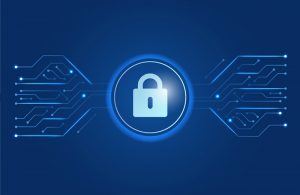 It stops attackers from decrypting old captured traffic if they ever learn the password of a network. If a scammer apprehends an encrypted Wi-Fi transmission, then cracks the password, they still will not be able to read the earlier data, they would only be able to see current information currently running via the network.

While WPA3 is more secure and comprehensive than WPA2 which has been around since 2004, the WPA2 protocol will still be supported and updated by the Wi-Fi Alliance for the foreseeable future. WPA3 devices are backward compatible with devices that use the WPA2 protocol. 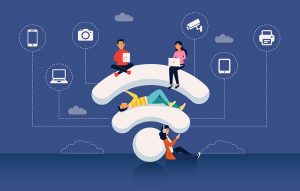 The Wi-Fi alliance has made quite a few improvements to the open networks which now makes up the Wi-Fi Enhanced Open. Wi-Fi Enhanced Open networks provide unauthenticated data encryption to users, which is better than the traditional open networks with no security. It uses Opportunistic Wireless Encryption (OWE) and prevents users from snooping on each other’s web traffic. To the user, it seems no different than connecting to an open network as all this is done in the background, without the users having to enter any password or do anything different from the usual ways to connect to an open network.

For the users, Wi-Fi Enhanced Open provides data encryption that maintains the ease of use of open networks.  It also benefits the network providers since it is easier to maintain as there are no public passphrases involved.

The next-generation wireless standard is faster than the existing Wi-Fi5 -802.11ac. Wi-Fi 6 operates in the 2.4 GHz and 5 GHz bands and It has a theoretical network throughput of 10Gbps— a 30 to 40 percent improvement over the ac standard.

It has been designed so as to reduce network congestion. Wi-Fi 6 can now divide a wireless channel into a large number of sub-channels. Each of the sub-channels will be able to carry data designated for a different device. This is accomplished through Orthogonal Frequency Division Multiple Access, or OFDMA. The Wi-Fi access point can thus talk to more devices at once.

Wi-Fi 6 additionally would help improve battery life.  A new “target wake time” (TWT) feature means that your smartphone, laptop, and other Wi-Fi-enabled devices too should have longer battery life.

The access point can tell the device it is talking to – such as your smartphone – exactly when to put its Wi-Fi radio to sleep and when to wake it up again to receive the next transmission. This helps conserve power, as it means the Wi-Fi radio can now spend more time in sleep mode. And that in effect translates to longer battery life.

WPA3 will be the preferred security protocol for Wi-Fi 6. As with every other recent Wi-Fi advances, 802.1ax is backward-compatible.

Contact us today, to gain insight into how your organizations can use digital transformation to overcome business challenges and enhance operational efficiency.

dianny.e works in the area of Test Automation for Telecom domains at ThinkPalm.