Everything You Need To Know About Intent Based Networking (IBN)
Networking 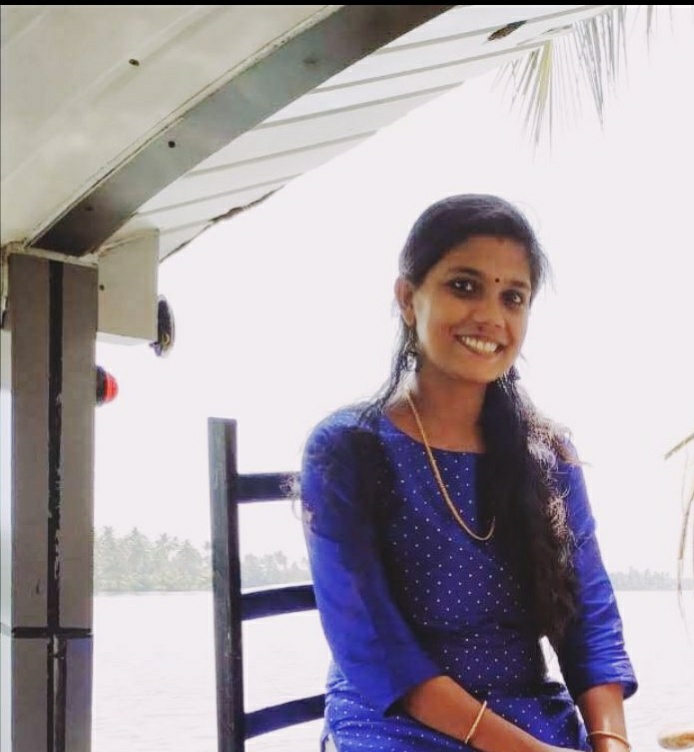 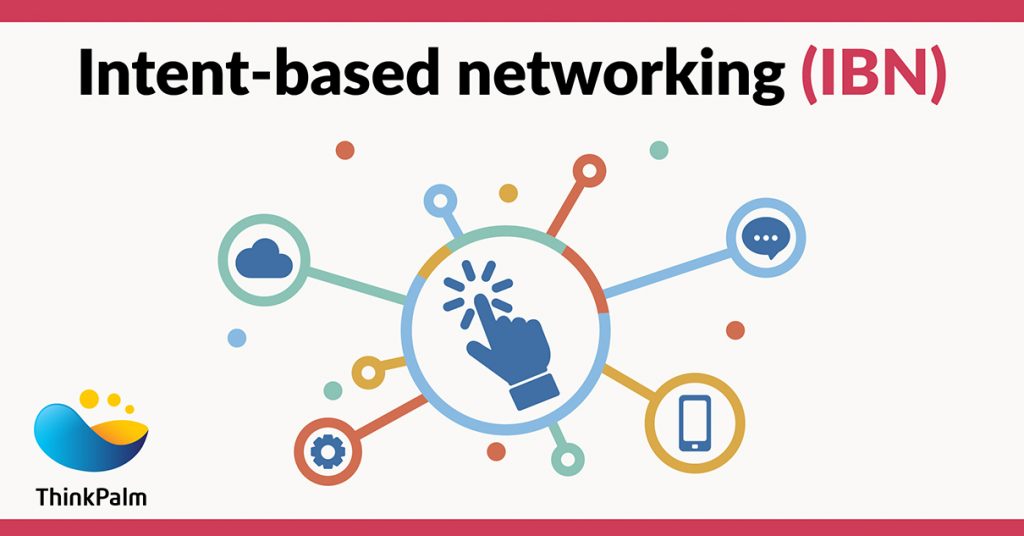 Networks are at the heart of unstoppable evolution to the digital economy as everything that we need is just one click away. With the advancement in the Internet of Things, the meaning of inter-connectivity takes a whole new level.

How does Intent-based Networking (IBN) Work?

Let us begin by emphasizing the fact that defining, configuring, managing and monitoring network and communication platforms has been based on the work and expertise of network analysts so far.

But in today’s world where everything is connected, this traditional enterprise and data center network architectures and their respective operational procedures need to evolve to keep pace with these trends.

And that is precisely the situation for Intent-based Networking (IBN)- intelligent networks.

Intent-based networking is the evolution of modern, intelligent networking. It simplifies operations, improves agility and fortifies security with advanced automation. An intent-based networking system lets administrators and line of business owners decide the desired outcomes of network orchestration, then automates provisioning, the configuration of servers, and full lifecycle management of the application services. The high-level plans and policies of business are automatically implemented and enforced, often with the help of machine learning, and artificial intelligence.

While the concepts and ideas behind intent-based networking have been discussed for years, recent advancements in machine learning, APIs, and orchestration platforms are making intention-based networking a reality.

Intent-based networking eliminates the manual network configurations and inputs that many companies still use. An intent-based networking system allows an administrator to send a request that the network will automatically respond to. This avoids laborious manual coding of action sequences to cope with specific scenarios. Instead, the admin states the desired outcome (e.g. service level), and the intelligence of the system then decides how best to meet it. Intent-based networking also allows an IT generalist or even business owner to define outcome by specifying their intents, without having to rely on an IT specialist to manually provide inputs every single time. Intent-driven networking significantly reduces network risk while enabling operational efficiency.

How Does Intent-based networking work : 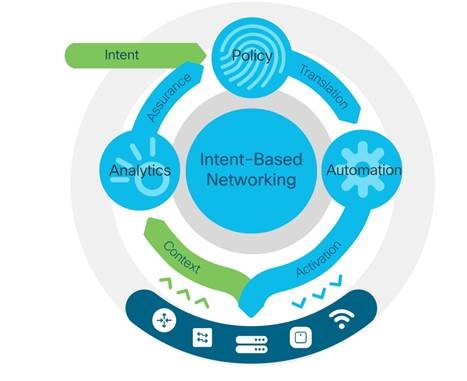 Intent-based networking and software-defined networking have common goals. Software-defined networking moves the focus of network infrastructure from hardware to software, from configurations to policies. It allows for more network programmability, improved automation, and reduced costs. An intent-based networking system takes networking strategy to a higher level by combining automation with intelligence.
While much of the networking industry is still driven by manual, CLI-driven operations, the continued emergence of cloud and multi-cloud architectures managed through cloud-delivered controllers can drive the industry toward an intent-driven approach. This allows network teams to elevate above the infrastructure, allowing them to spend less time among the semantics of making everything work and more time focusing on things that are meaningful to business growth and success.

Reshma P M is currently working as a Senior software engineer in Datacom Domain and her hobbies include reading and traveling.