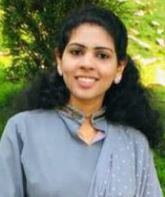 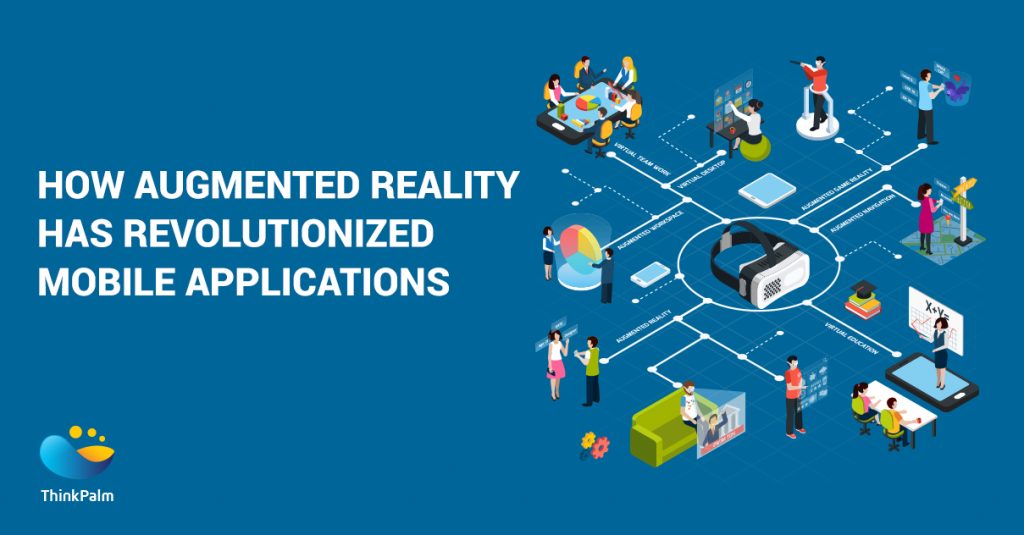 Augmented Reality is nothing but a combination of the real scene as viewed by the user and a virtual picture generated by the computer, along with some additional information. It also adds real-time virtual computer-generated objects, audio, and other sense enhancements to the real-world environment. AR helps to create a system in which a user cannot identify many differences between the real world and the virtual augmentation generated.

The main and basic idea of Augmented reality (AR) is to superimpose graphics, audio and other sensory elements over a real-world environment in real-time. Hence this technology works by enhancing one’s current perception of reality.

Augmented reality can be applied to many markets, such as:

In Augmented Reality, the system augments the real-world scene whereas in Virtual Reality it is a completely immersive environment. That is in AR, users maintain a sense of presence in the real world but in VR, the visual senses are under the control of the system and the person is in a virtual world. Therefore, AR needs a mechanism to combine virtual and real worlds.

How Does Augmented Reality Work on Mobile?

There are basically two types of Augmented Reality that can be used in mobile application development.

These two differ in terms of sensors used and technologies implemented, but the basic principle is still the same: they display virtual 3D objects on the top of a camera view.

Marker-based AR is the most powerful technology. It uses an image-recognition algorithm to specify the position and rotation of markers. There are tools that can recognize almost everything – from text to a human face.

Here, an image from the internet is gathered and displayed over a specific location, it doesn’t require a marker to display the content. This is more interactive than the marker-based augmentation. The sensors used in markerless AR are:

Users can simultaneously view both the real world and the virtual world.

This is the most challenging technique among all AR techniques.

Augmented Reality and Virtual Reality are the future of mobile technology and offer a revolutionary way to keep customers engaged and connected to solutions. From service delivery to navigation, real-time monitoring of factory equipment to product presentation, AR in mobile app development is diverse enough to serve enterprises, enhance their markets and boost productivity.

Yooliya Mohammed works as a software engineer trainee with the mobility department. Her hobbies include cooking and gardening.