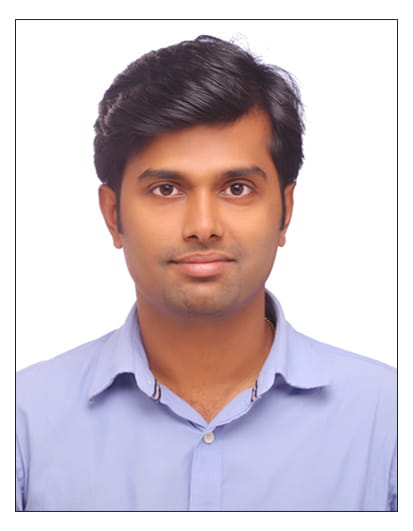 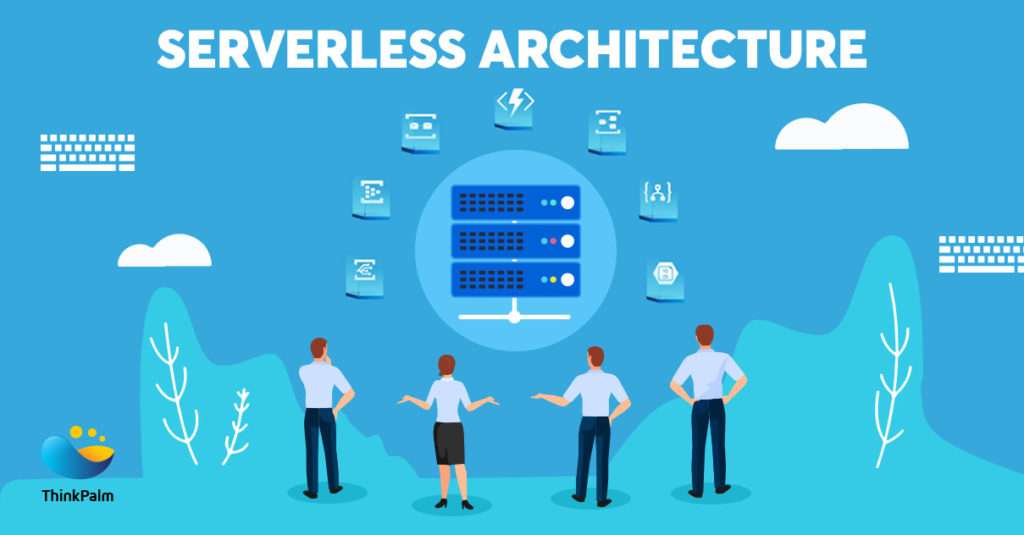 What is Serverless Architecture?

In the traditional server applications, we have a server that will handle all the requests from clients. The machine that hosts a website and delivers the site to our browsers are a very common example of this.

Why Was The Serverless Architecture Introduced?

Nowadays an enterprise-sized server is very expensive. Also, the average life cycle of a server like this is about 5 years. This implies that in addition to the fact that you have to replace your machine at regular intervals, however in the meantime you are compelled by the restrictions of that machine. 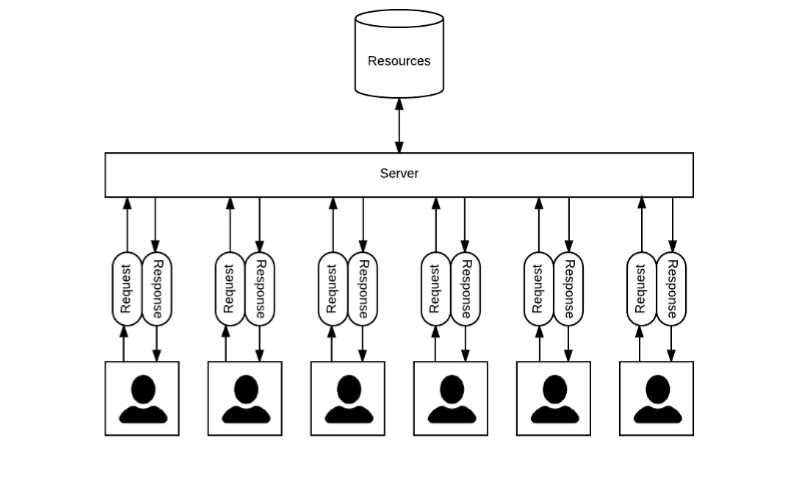 For instance, if a site’s server does not have the ability to deal with it’s expanded load, the main conventional arrangements were either to buy another server to deal with the extra volume or to replace the current server with a superior model, the two of which are especially costly in both hardware expenses and labor.

Serverless architecture (or FaaS) is introduced to solve the above issues. Instead of having one machine to host a job, we can use publicly available services, such as Amazon Web Services (AWS), Microsoft Azure, Lambda functions and cloud-hosted databases, to replace the traditional server.

Serverless architecture is a model in which developers can think of the business logic instead of underlying server configurations.

All the advantages/disadvantages of serverless architecture are described below:

Several businesses such as Nordstorm, AOL, Thomson Reuters, Netflix and Coca Cola are currently using Serverless architecture in manufacturing. This is a fresh way of building, deploying and managing software. Like microservices, it has many benefits for large and small apps.

A major benefit of a serverless-based architecture is the accessibility of developers. As we understand, finding good developers today is difficult and even harder in a particular programming language. With serverless computing, we can write functions with Nodejs, for one set of services, and in six months when fresh features are introduced, we can write the new features in Java. This type of flexibility has productivity disadvantages, but the lack of developers is a bigger disadvantage because the features won’t be created at all. Contact us today to implement a serverless-based architecture for your software.

Lal Kiran is a Senior Software Engineer who works on bringing improvements to the SEDAP parser. In his free time, Lal likes to sing, dance and hang out with his family.