Uplink QoE is a high-tech, policy based Quality of Service (QoS) solution developed by ThinkPalm Technologies. The project was targeted at providing Quality of Experience (QoE) to selected users in a Wi-Fi basic service set. Uplink QoE extends the existing QoS system running in the wireless distribution network of Access Points to the egress traffic of wireless stations such as Android smartphones as per the IEEE 802.11e standard, resulting in an end to end QoS network.

Our customer, a giant in the networking industry, aspired for the inclusion of two critical components in the solution – Base QOS and Policy Integration. Base QOS realizes the classification of egress traffic into IEEE 802.11E categories, uniquely identified by the 5-tuple fields. Policy-integration facility at the client side receives the QoE policy pushed from the Access Points. 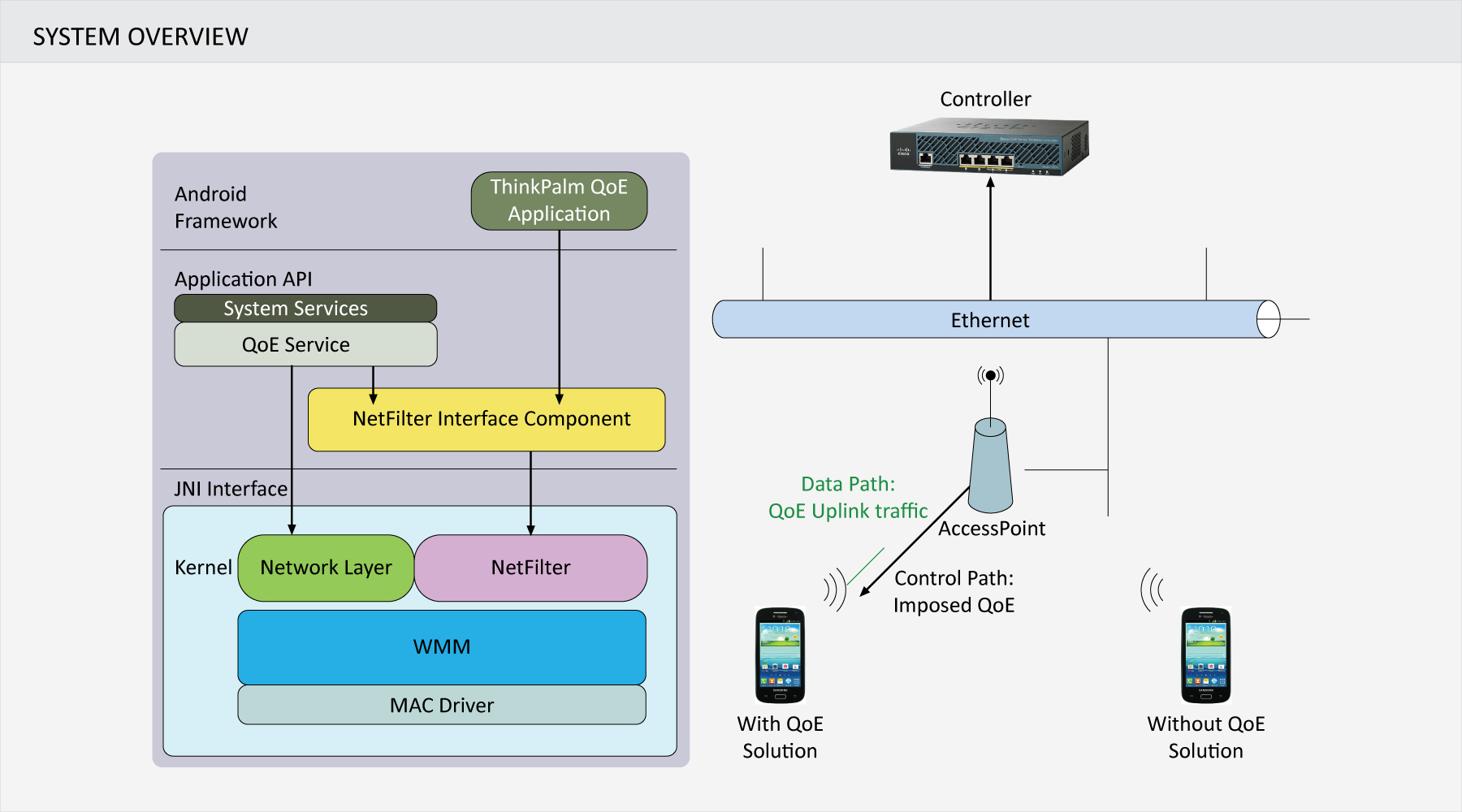 The system consists of components that coordinate to apply the rules into the Android device. The “Manager” is an entity, the IP address of which is allowed to send Rules XML files into the system. The XML file contains the rules, which are formed by the Manager using a predefined XML schema. Rules in the XML files are processed in the Android system by the rule processing service. After processing, the egress classification defined by the rule will be
reflected. 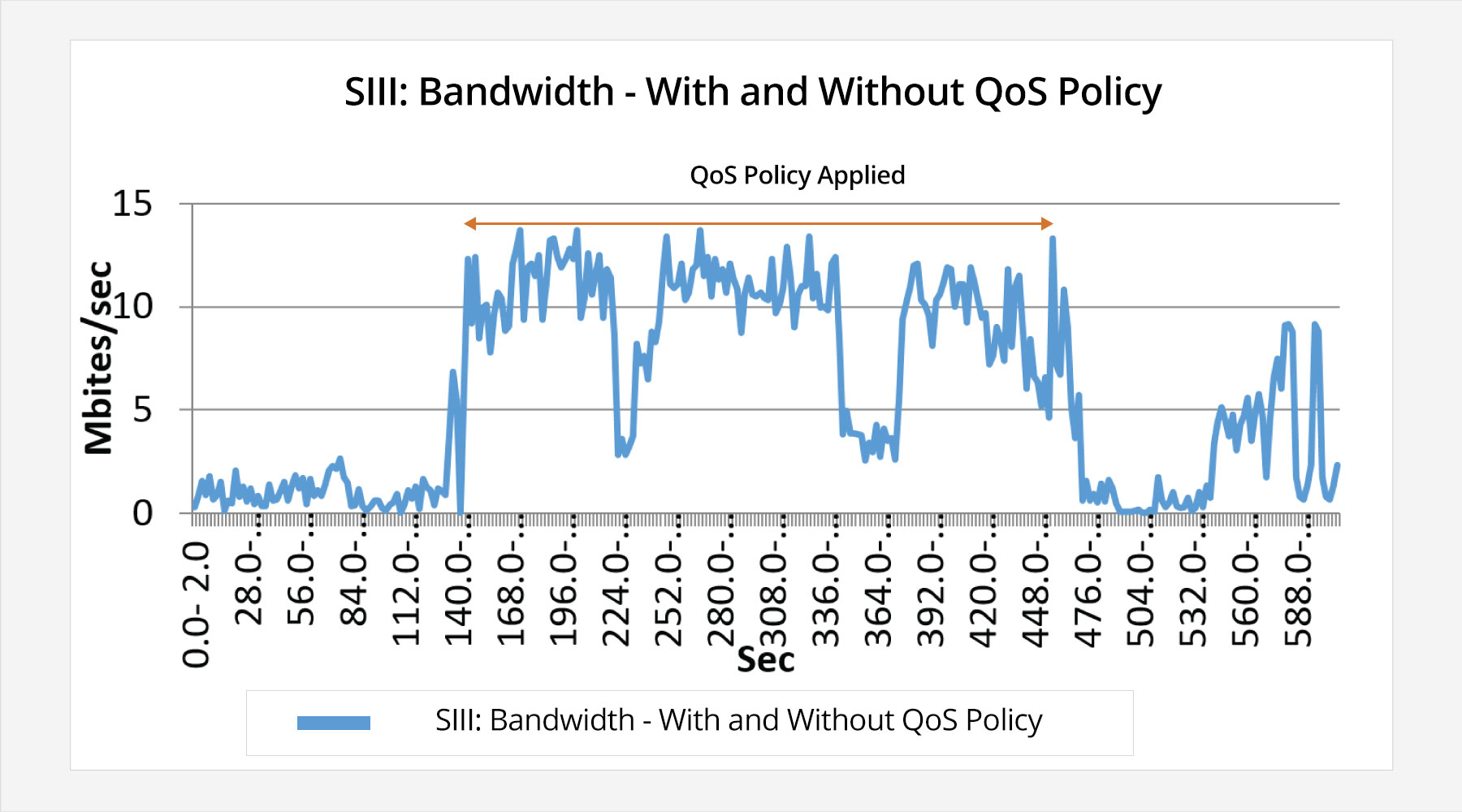 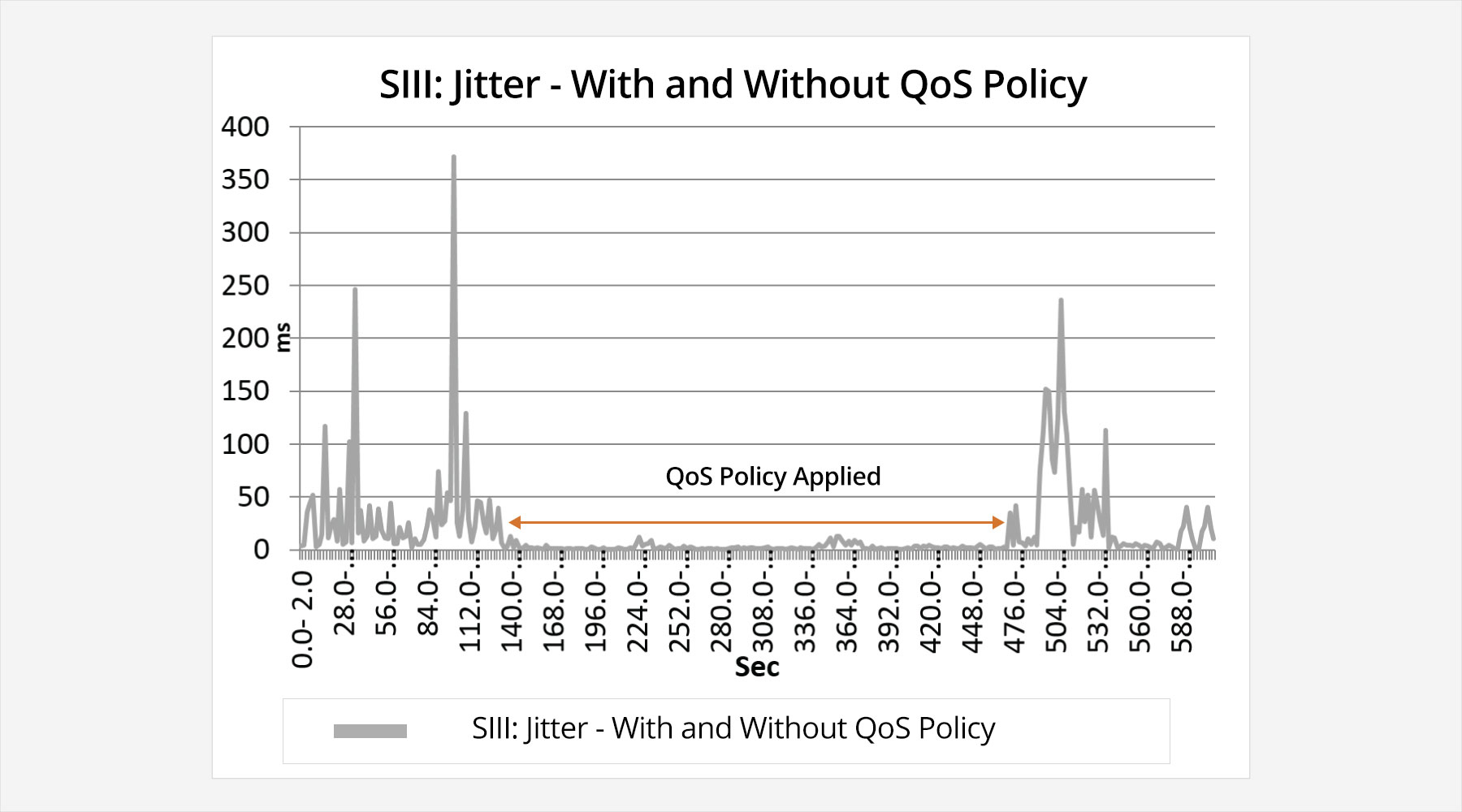 Uplink QoE is a breakthrough solution from ThinkPalm due to its capacity to establish an end to end QoS network by extending the existing QoS to end devices such as smartphones. Providing IEEE 802.11e stated real time QoS to mobile stations connected to the Access Points makes it a top-notch solution to look out for!