Our client, an American IT giant, is a pioneer in WAN optimization. The company provides integrated SD-WAN, WAN optimization, performance management and cloud-ready branch solutions to drive the cloud-centric enterprise. It is at the center of hybrid networking, cloud, SD-WAN, SaaS, mobile, big data, infrastructure visibility and focuses on building software-defined architecture for digital business.

Our client is moving from traditional WAN optimization to SD-WAN, the emerging technology that can be deployed in the cloud infrastructure. ThinkPalm’s technically adept QA team was required to perform the automation of the appliances and applications in the client’s SD-WAN solution.

• While the testing conducted in various submodules was appliance specific, the final validation of Steelconnect Manager was an integration testing of client appliances. The tests performed ensured that all appliances worked together when deployed on the field.
• Complex, customer-centric topologies that had multiple client platforms performing various functionalities on the network, were built for this module.
• The automation scripts written were made scalable and reusable for testing other modules as well. 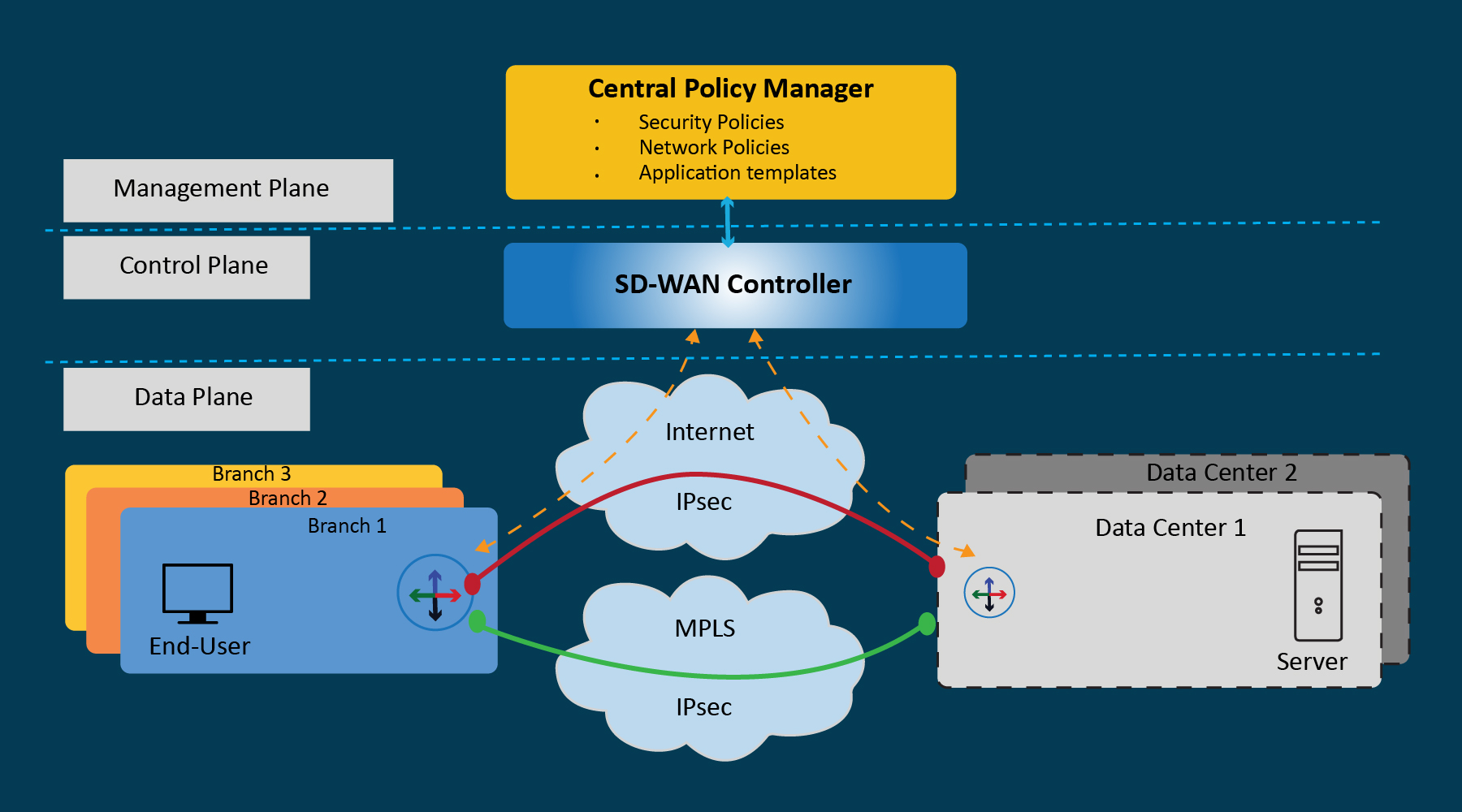 • Openstack, Jenkins execution, Python scripting and PQ framework were new to the team. Internal and external trainings were conducted to familiarize them with these platforms and technologies.
• Bamboo/Jenkins continuous integration tool was used for running testcases on physical/Openstack virtual setups. This required detailed understanding of the CI/CD pipeline.
• Since it is important to understand the behavior of devices before moving into automation, manual testing was performed as the first step to understand the features better.
• Complex, customer-centric topologies that could be applied to most of the customer scenarios were created for integration testing.
• Rigid, scalable and reliable scripts, that are topology independent, were created for a stable release, devoid of release blockers.

• Helped the customer deliver solutions within time to market
• Supported the auto regression and maintenance of test scripts for new releases
• Reduced the automation backlog release after release by dividing the test case automation based on features, employing Openstack topology for automating testcases, creating testbeds using ESXI setups in the absence of physical testbeds, and reviewing the
code meticulously after every release.